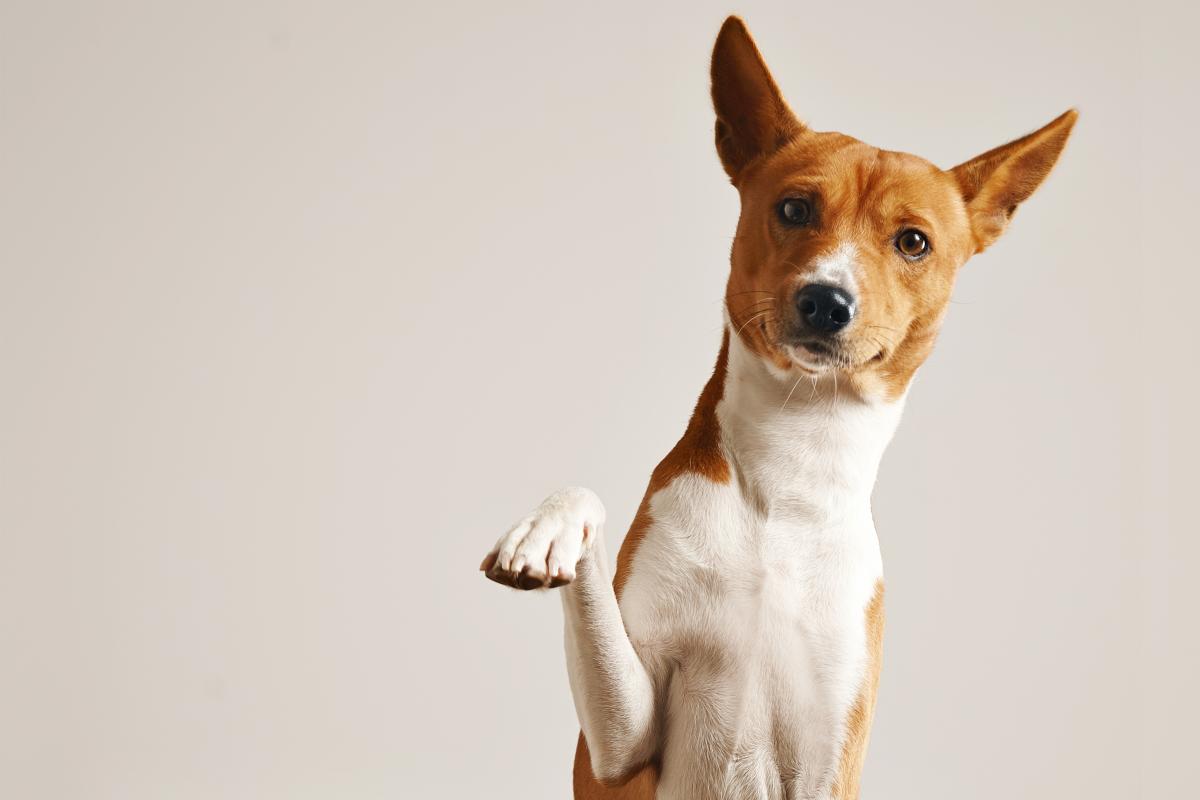 New research on the bond between dogs and humans shows there is more than tummy love going on. And provides reason to question animal testing, neuroscientist Gregory Berns tells Nicola Davis, of The Observer.

Gregory Berns is a distinguished professor of neuroeconomics at Emory University in Atlanta, Georgia.

His work involves taking brain scans of dogs to probe what goes on between canine ears, as well as using scanning techniques to probe the connections within brains of dead animals, including the extinct Tasmanian tiger, the thylacine.

Observer:  In your new book, you say a dog’s brain is about the size of a lemon …

Gregory Berns: That’s probably for a medium-size dog, like a Labrador. Bigger dogs generally have bigger brains, so obviously you are not going to get a lemon inside a chihuahua’s head.

What’s the rest made of? Is it just air between the ears?

You are not far off. There is a lot of air in the skull, especially in the front between the eyes and above the nose, there is a big frontal sinus and then around the sides it is all muscle.

When did you first think «I know, I’ll stick my dog in an MRI scanner»?

AIt really was a weird eureka moment. The catalyst was the Bin Laden mission. There was a military dog on the mission and they can do things like jumping out of helicopters and that was my epiphany. If a dog can be trained to jump out of a helicopter, certainly we can train a dog to go in an MRI [scanner].

Why did you want to look at the dog’s brain?

It was an idea in search of a question initially. But one of the first things that I wanted to know was, if we are looking at dogs’ reward system – in terms of parts of their brain that are critical for motivation and, if you want to be a little philosophical about it, pleasure and what they like – do they hang around us humans just for food because we feed them or is there more to the dog-human bond than that?

You said that you see a reward response in a dog’s brain to human odours and that is evidence of something like love. Could it not just be an association with food?

That finding by itself could be association. But it is not just any human, because it was only the smell of their human that triggered that response, so there is a recognition component there – but it still could be «Hey, this is the person who feeds me.» Which is why we did the other experiment of food versus praise, where we examined the response to the expectation of food versus the expectation of «Hey good girl!» We found most of the dogs had equal responses to both. One of the big messages I am trying to convey is that dogs are individuals, too, and in every experiment that we have done we see a range of responses.

The structure of a dog’s brain is rather different from a human’s – how far can we say there are analogous areas?

That’s a good question. If you just look physically at the brain, there are obvious differences in size, so immediately there is a challenge there to identify corresponding parts in one brain with another. Humans have proportionally much larger frontal lobes, so there is more stuff there that a dog does not have. So it is problematic to say that regions are analogous just based on how they appear. But there is a functional analogy, which is really what I am talking about. The idea with a functional analogy is, if you have two individuals, whether they are the same species or not, engaging in the same activity or the same task and you see a region of the brain that is active in the same condition in both cases, then you would say they are functionally analogous because they seem to be doing the same thing.

Is this a big project in anthropomorphism?

There was a study recently about dogs manipulating their faces to communicate with humans. What do you make of that? Do they really pull the big eye stunt?

Obviously, they want to communicate with us because they live with us. They are very social animals. In my view, their greatest trick is how social they are – that is what makes them a dog and not a wolf. But if a dog makes a particular facial expression, are we to conclude that they are trying to communicate with us or not? I don’t know.

When you look at a dog in an MRI scanner and you see activity in a region, do we know if that is down to thoughts, an impulse, inbuilt or training?

What is the alternative if they don’t think? Then we are back to what essentially Descartes said, which is that animals have no thoughts, that they are just a bundle of reflexes. That would be a Cartesian view of animals that I think most people would not accept any more. Most scientists would not accept that. In part, that is because dogs and all animals have the ability to learn from the environment. They are at some level taking things into account, things that have happened to them, and altering their actions based on these things. To put it in words, they form predictions of how the world behaves around them and that includes other entities. To me, that is what thought is. Now the thing I think people get hung up on is that they don’t have an internal monologue like we do.

Do you think dogs have an imagination?

For sure. I think all animals have a form of imagination. I think one of the major functions of a brain is to, for lack of a better word, imagine. Now that may be a bit anthropomorphic for your tastes, so the other way to think about it is that brains are necessary for prediction.

It wasn’t research, that was training as a medical doctor. It was just what all medical doctors had to do. Yeah, it left a lasting impression and I regret it greatly.

Do you think some animals have lower sentience so it is OK to eat them?

It is really tricky to kind of prioritise certain animals over other animals. At least in the Western world, nobody is going to eat a dog, but that doesn’t mean they are more sentient or more intelligent than other animals that we do eat – it is because they are charismatic and we like them. On the face of it, that doesn’t seem right.

You talk about how in your experiments the dogs are not restrained but free to leave at any time, just as humans are. That is admirable, but how realistic an approach is that for medical research?

Do you see yourself as a modern Dr Dolittle?

No, I didn’t think it was going to end this way, but it is more enjoyable than studying people.

• Prof Gregory Berns’ new book is called What It’s Like to Be a Dog.